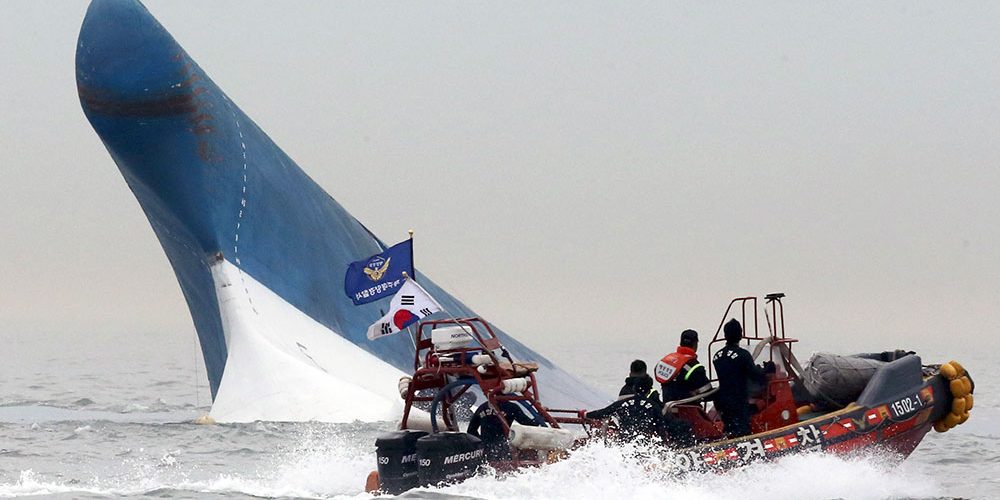 SEOUL, South Korea – The captain of a South Korean ferry that capsized in April killing about 300 people apologized in court on Wednesday for his failure to rescue passengers in the country’s worst maritime disaster for decades. “I have committed a grave crime. I am sorry,” Lee Joon-seok, the 68-year-old captain, was quoted as saying by Yonhap News Agency.

The overloaded ferry Sewol capsized while making a turn on a routine voyage to the holiday island of Jeju. Lee was among 15 crew members accused of abandoning the sharply listing ferry after telling the passengers to stay put in their cabins. Four, including the captain, face homicide charges. The rest face lesser charges, including negligence. “I know I can’t get out of the prison no matter how much my lawyer and God help me,” Lee said. “But I can’t have my children and grandchildren called a murderer’s family. I have never had any intent to kill.” Video footage of the crew abandoning the vessel after instructing the passengers, mostly teenagers, to remain in their cabins caused outrage across South Korea. The court is expected to rule in November.