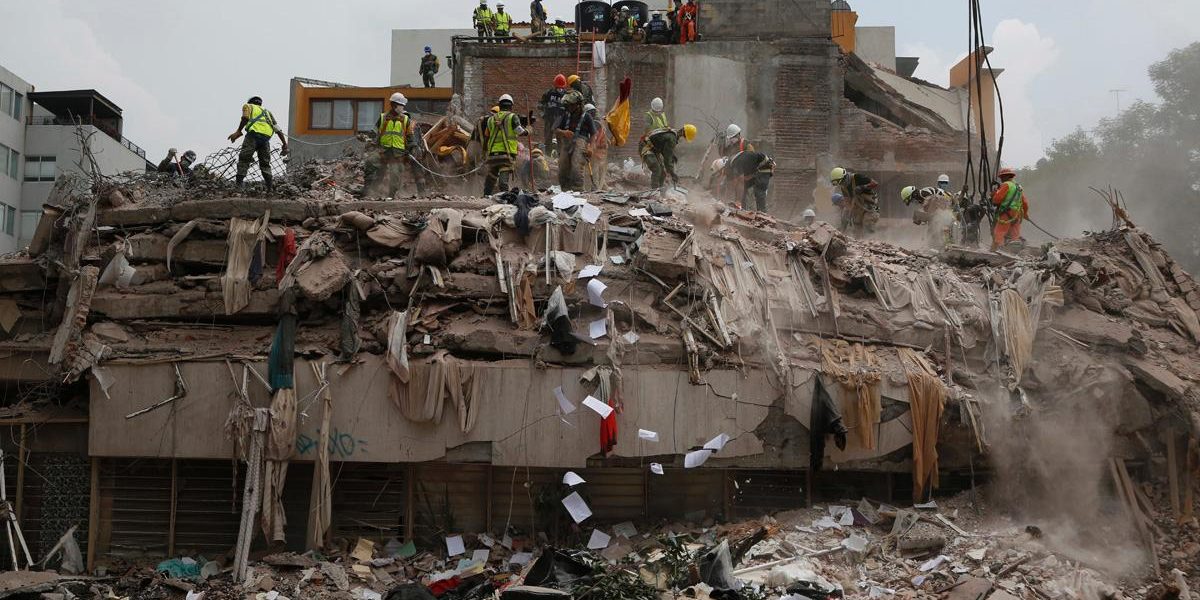 MEXICO CITY — The death toll from Mexico’s magnitude 7.1 earthquake has risen to 361 after another casualty was confirmed in the capital.National Civil Defense chief Luis Felipe Puente reports on Twitter that the dead include 220 people killed in Mexico City by the Sept. 19 quake.The toll has continued to climb gradually nearly two weeks after the earthquake, as search efforts continue at the site of a collapsed seven-story office building in a central neighborhood of the capital.

Mexico City before and after deadly earthquake

Mayor Miguel Angel Mancera said Sunday that eight people are still believed to be missing inside the wreckage, one of 38 Mexico City buildings that collapsed in the quake.

Mancera said rescuers “continue to work intensely” at the site. He also confirmed the 220 figure for his city.

Mexico earthquake: How one girl came to represent hope – and distrust
9월 29, 2017